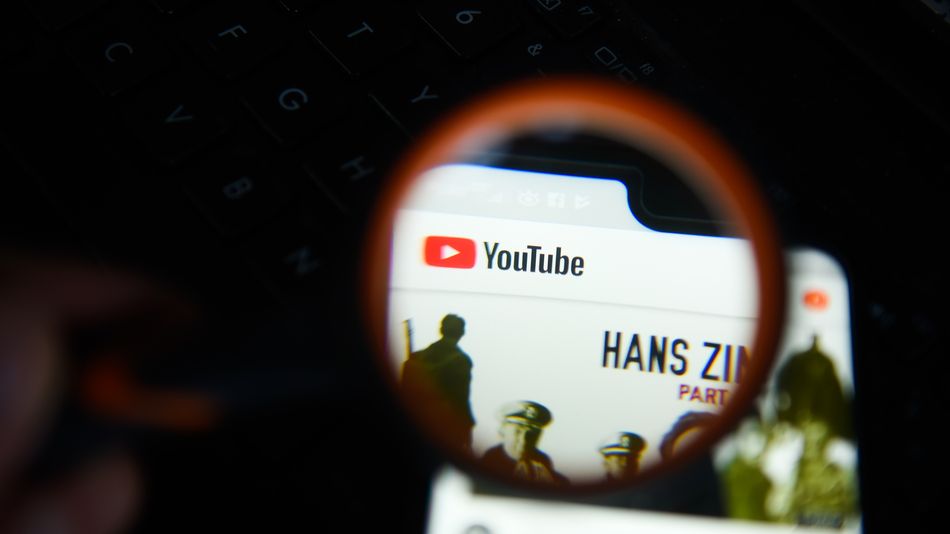 The earth is actually flat! 9/11 was an inside job! YouTube was once rife with conspiracy theories like these — and its own recommendation algorithm was the culprit.

While the company has made serious headway recently in fixing the issue, conspiracy theories continue to gain traction on the platform. But why is this happening?

Simply put, the Google-owned video streaming platform isn’t tackling the main issue: the rabbit hole effect caused by its recommendation engine. It’s a problem the company may not be able to solve.

But first: the good news. There’s no doubt about it, YouTube has really stepped up to the plate when it comes to limiting the reach of conspiracies on its platform. A recent study out of the University of California, Berkeley found that YouTube has made significant progress when it comes to reducing the amount of conspiratorial content its algorithm recommends.  Read more…