What is Parler? Everything you need to know about the conservative social network. 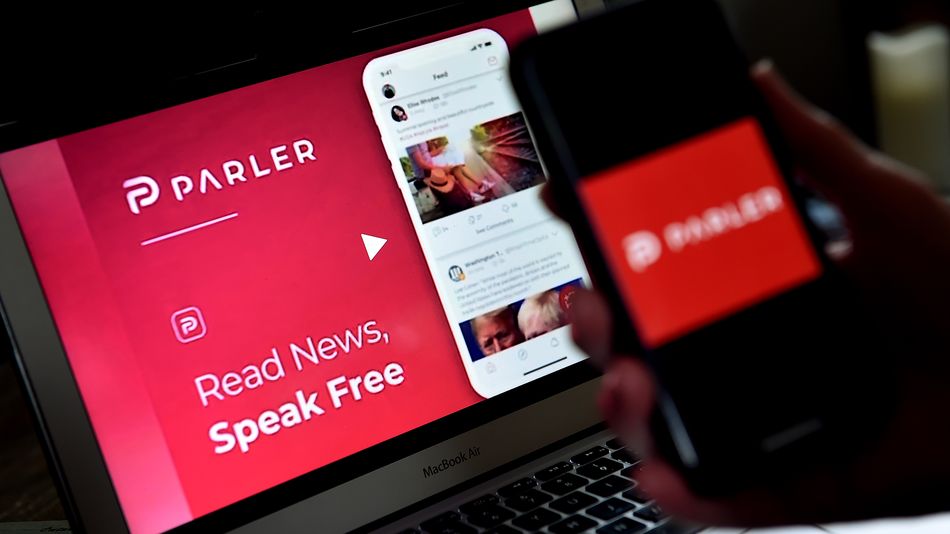 If you look at Apple’s App Store charts today, you’ll find an app called Parler sitting at the top of the free app category.

Parler is a social network founded by John Matze and Jared Thomson, two Nevada-based conservative programmers, in 2018. The website bills itself as a “free speech” microblogging alternative to platforms like Twitter.  In the founders’ opinions, big tech companies clearly have an anti-conservative bias and censor those views.

During the summer of 2020, Parler became particularly popular with conservatives and Trump supporters as big social media platforms like Facebook and Twitter cracked down on misinformation. Users falsely claimed that new rules were targeting conservatives and that they’d been silenced.  Read more…