‘WandaVision’ first reactions are looking good ahead of the Disney+ premiere 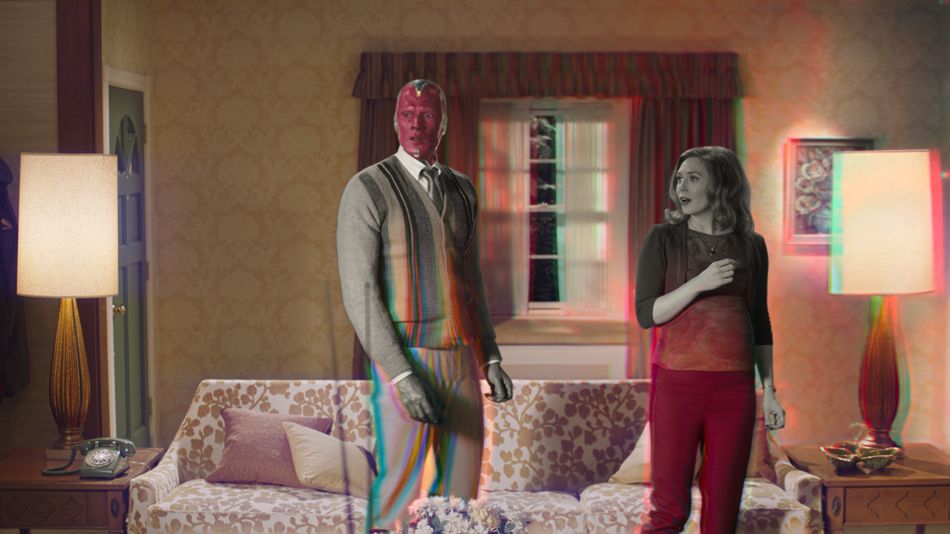 After a year without any development of the Marvel Cinematic Universe, 2021 is poised to deliver and the first one up is WandaVision.

The Disney+ series follows Elizabeth Olsen’s Wanda Maximoff, aka the Scarlet Witch in the comics, and Paul Bettany’s the Vision, who you might remember is extremely dead after Avengers: Infinity War. The upcoming series finds the two of them living an idyllic small town lifeSeemingly.

In truth, there’s a whole lot we don’t know about WandaVision. It’s doing some funky stuff with classic television genres. Trailers have hinted at forays into deep TV history, with scenes and moments riffing on the likes of I Love Lucy, The Brady Bunch, and Married… with Children. Read more…