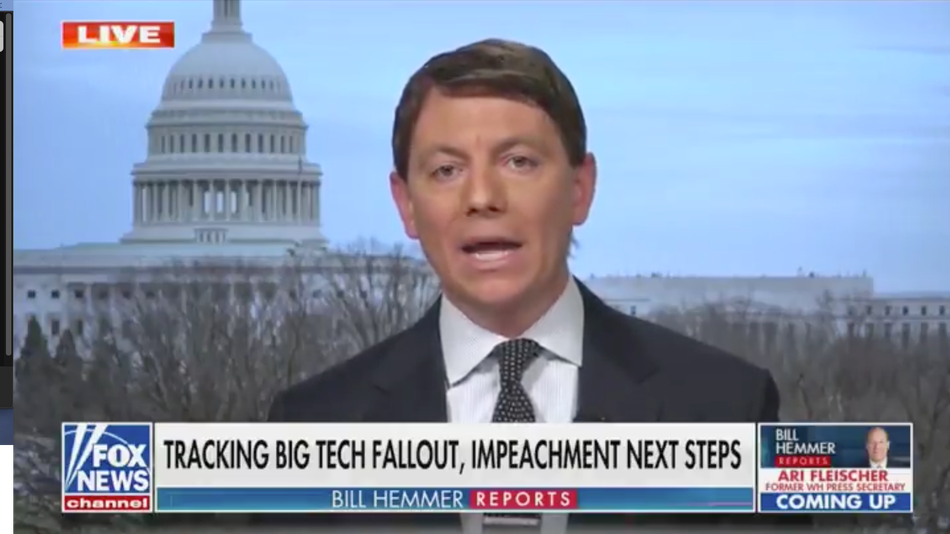 We’re living through the last weeks of Trump’s bumbling presidency, and for some reason, debating his masculinity.

After four years of scandal, foreign interference, a contested election, a literal attempted coup led by the losing candidate’s supporters, and the mass exile of the president himself from multiple social media platforms, Fox News asked the burning question that’s obviously haunting all of America: Does Trump feel emasculated? Sony’s first drone packs an imaging punch for pro content creators Parler left its content, even deleted posts, out in the open — and archivists have saved it all