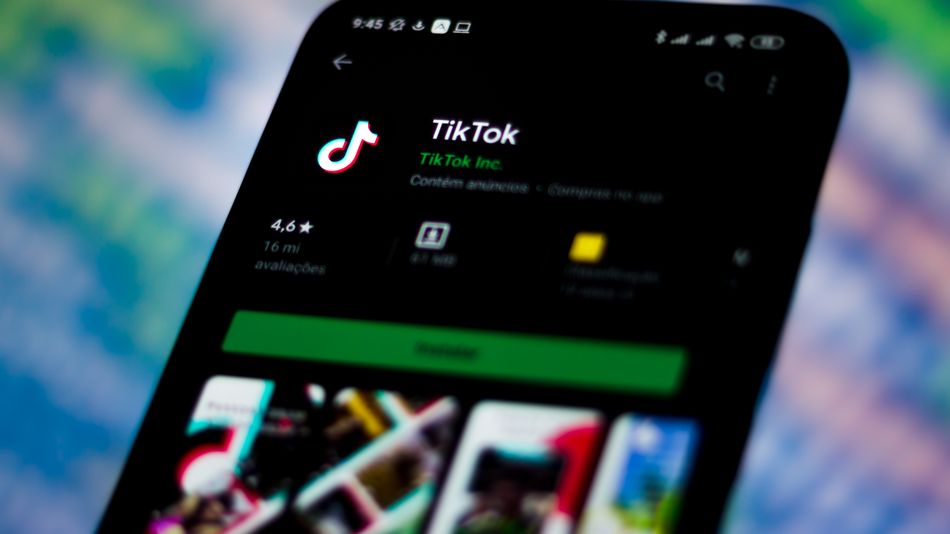 TikTok has surpassed 2 billion downloads, mobile app analytics company Sensor Tower reported Wednesday. (April 29). The 315 million installs it gained in Q1 of 2020 alone also reportedly give it the title of “most downloads for any app ever in a quarter.”

Mashable has reached out to TikTok to confirm Sensor Tower’s data, and will update this story if and when we hear back.

Sensor Tower is attributing the burst in downloads at least in part to the global pandemic. While it notes that TikTok has been consistently on the rise, Sensor Tower views the spike in downloads over the last two months as a consequence of people being confined to their homes and, frankly, bored.  Read more…