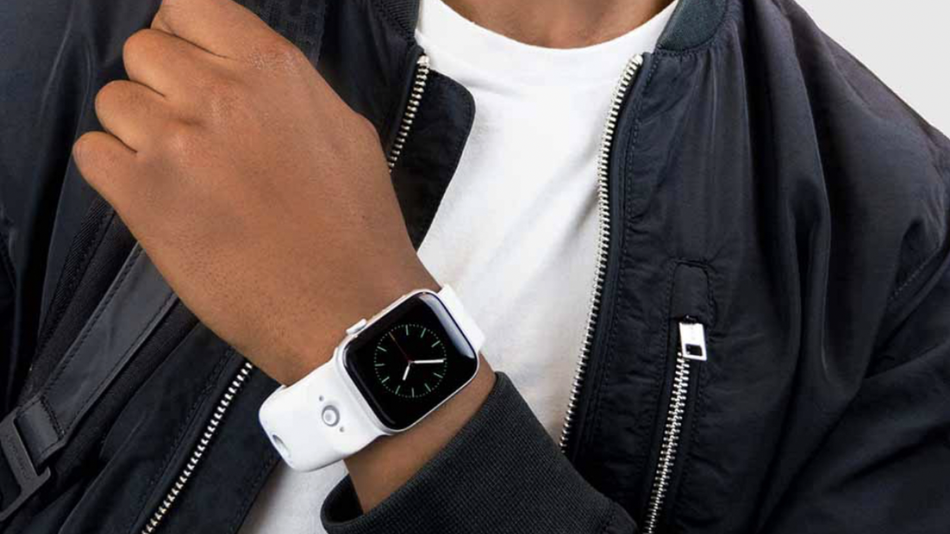 Ever look at your Apple Watch and think: “Damn, I wish this thing could take photos and videos with this thing?”

No? Me either. But a company called WristCam thinks otherwise, because it launched an Apple Watch band complete with two built-in cameras and … it’s kind of ugly.

For $299, WristCam features an 8-megapixel rear camera (that can shoot up to 1080p video) and a 2-megapixel front-facing camera for selfies, along with a microphone. Additionally, you can use it for video calls through the compatible app.

Using the dedicated button, you can snap photos with a single press and start recording video with a long press. You also have the ability to switch back and forth between cameras with a double tap. And, with 8GB of internal storage, it can hold up to 2,000 photos or 1 hour of video — all of which sync directly to your iPhone. Read more…