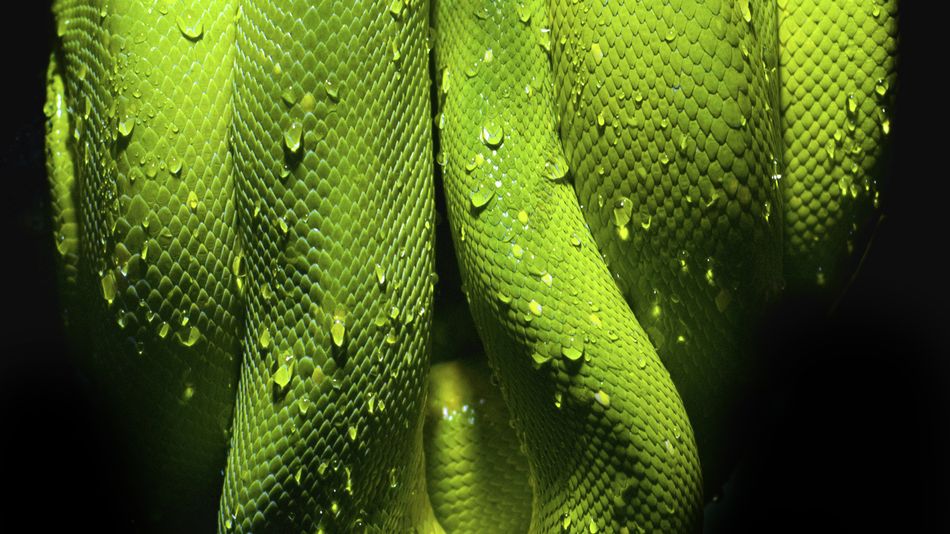 Researchers discovered a new species of venomous snake, and the Sorting Hat declared it a Slytherin.

In a report this month in Zoosystematics and Evolution, a team of scientists from the national Centre for Biological Science of Bangalore, India named the bright green discovery after Salazar Slytherin, a character from the Harry Potter series. This particular green pit viper dwells in northeastern India and its males have an orange-reddish stripe on their heads. Its full name “Trimeresurus salazar.”

“The specific epithet is a noun in apposition for J.K. Rowling’s fictional Hogwarts School of Witchcraft and Wizardry’s co-founder, Salazar Slytherin,” the researchers wrote in the paper.  Read more… Send a newsletter? This $100 list-building tool is just $12 right now. We regret to inform you that people are stanning Kim Jong-Un’s sister