There are now more than a million podcasts 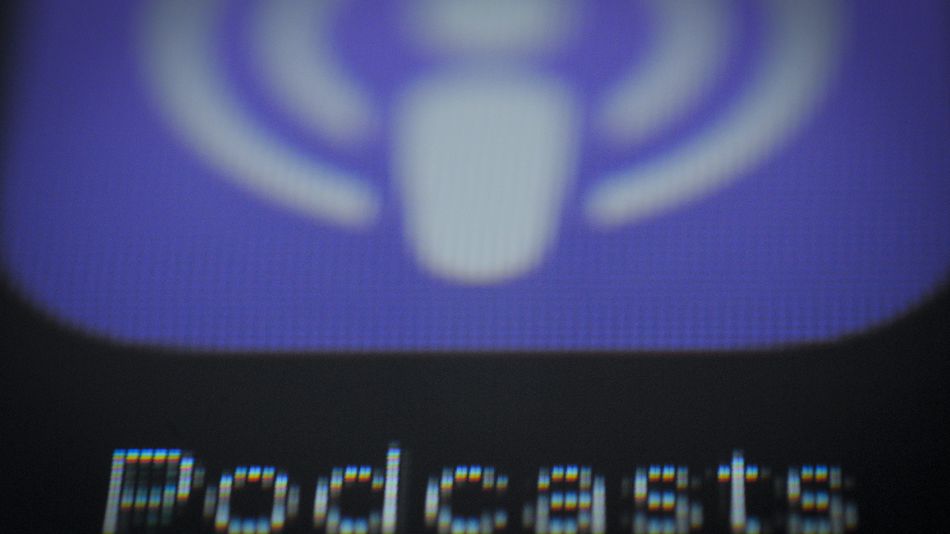 There are now more than one million podcast shows on Apple Podcasts, according to Apple.

Let me reiterate: we don’t mean episodes. We’re talking more than one million individual podcast shows: As in the shows which then release their episodes. That’s a lot of podcasts.

Apple confirmed in an email to Mashable that Apple Podcasts hit more than one million podcasts and that this milestone was reached on Monday, April 20.

The company briefly mentioned the milestone in a press release earlier this week which focused on the growth of Apple’s services such as the App Store, Apple Music, and Apple Arcade. Read more… Coronavirus: What is the sound of music during a pandemic? Nintendo confirms unauthorized access of 160,000 accounts