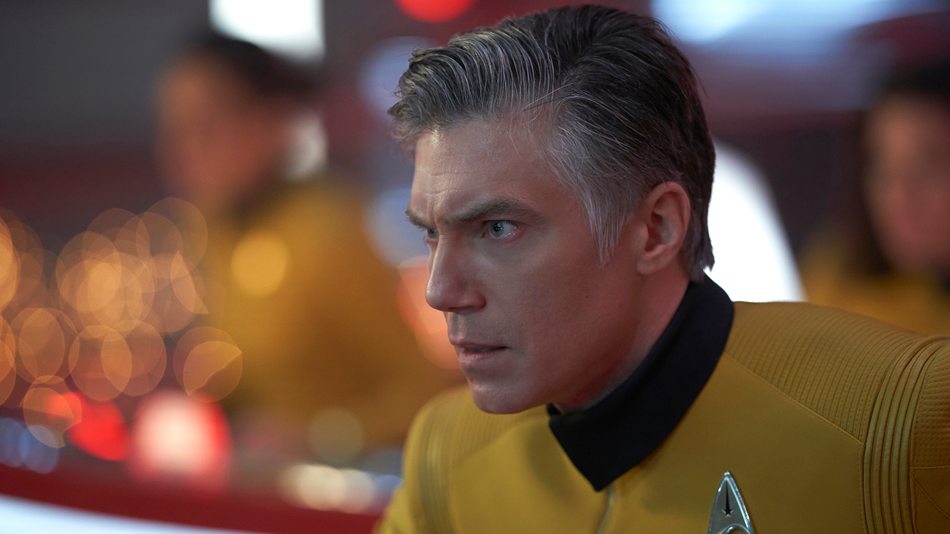 It’s a useful detail to keep in mind in light of the latest bit of news from the Star Trek franchise. On Friday, CBS announced the new All Access series Star Trek: Strange New Worlds. It brings us to a pre-Kirk era of the U.S.S. Enterprise’s life, with co-creator and executive producer Akiva Goldsman describing it as “optimistic” and “more episodic” – an intentional nod to the original Star Trek TV series.

The show’s central characters will include the characters of Spock, Number One, and Captain Christopher Pike as they were introduced in Season 2 of Star Trek: Discovery on CBS All Access. That means the actors behind them – Ethan Peck, Rebecca Romijn, and Anson Mount, respectively – will be reprising their Discovery roles on the new show. Read more…