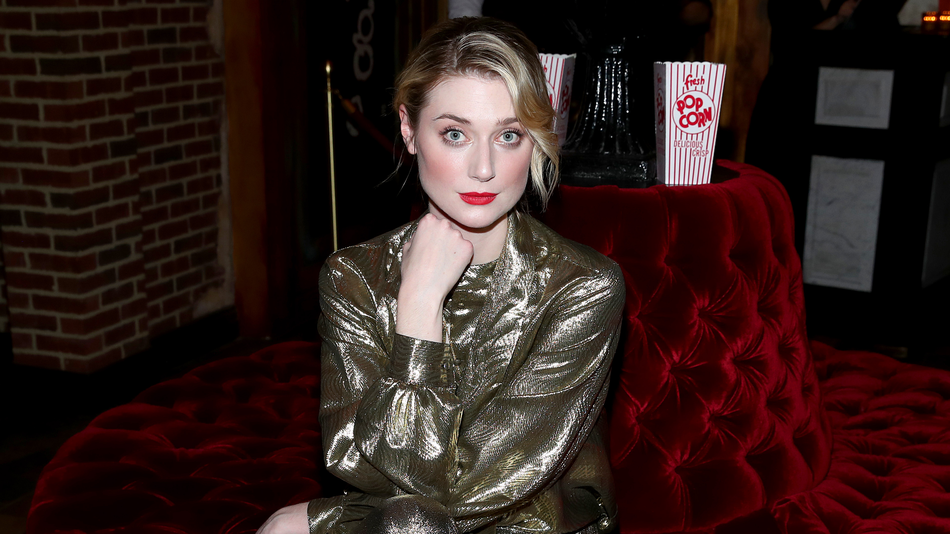 As The Crown prepares for its final two seasons, exciting new casting announcements are happening.

On Sunday, the Netflix show’s official Twitter account revealed that Elizabeth Debicki will be playing Princess Diana in Season 5 and 6 of the royal drama.

“Princess Diana’s spirit, her words and her actions live in the hearts of so many. It is my true privilege and honour to be joining this masterful series, which has had me absolutely hooked from episode one,” Debicki said in a quote tweeted alongside the announcement.

Fans may know the actor from her roles in The Great Gatsby, The Night Manager, and Guardians of the Galaxy Vol. 2, in which she play the golden-skinned Sovereign high priestess, Ayesha.  Read more…

More about Television, Netflix, The Crown, Princess Diana, and Entertainment