The 10 highest-grossing films on Netflix 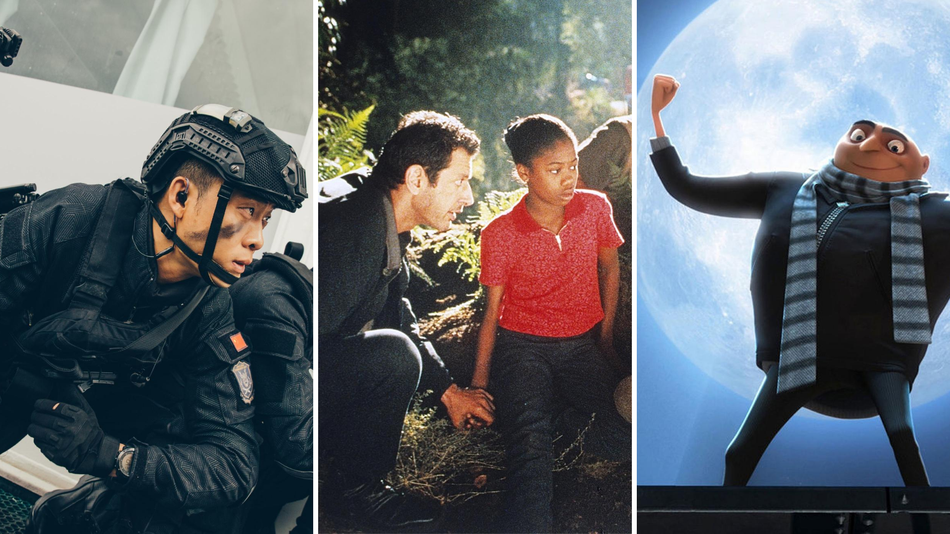 Life is not easy even if you’re Netflix, a household name and streaming giant now up against titans like Disney+ and HBO Max. Though Netflix was never home base for every superhero movie or Star War, it usually had a rotation of some of the most popular movies in history, but that lineup looks different now in the throes of the streaming wars.

With that in mind, we decided to figure out the top 10 highest grossing movies on Netflix. These titles barely crack to the top 100 box office rankings, but they create a list so intriguing and varied that we kind of want to binge all 10 in order.

More about Entertainment, Movies, Netflix, Despicable Me, and Jurassic Park

‘Fortnite’ goes all in on Gotham City’s biggest heroes and villains Photos of the horrific U.S. storm that too few noticed