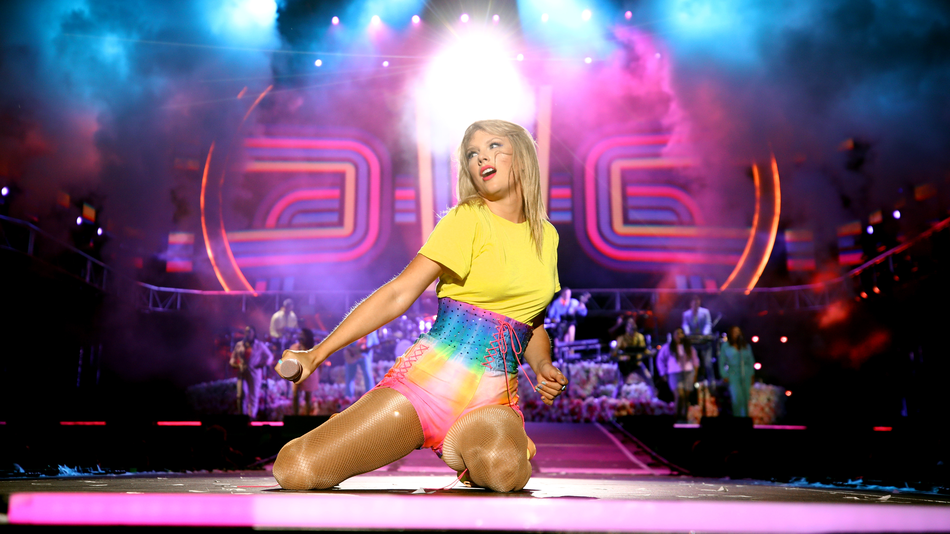 Taylor Swift, queen of productivity, is celebrating her pandemic birthday with even more music.

On Sunday, the now 31-year-old Swift surprise dropped a dance remix of “willow” — the lead single on “evermore,” Swift’s second surprise album of the year which just dropped on Friday. Swift announced the track via social media, writing, “Not to be all ‘iTs mY BiRtHdAY & I jUsT wAnNa DaNcE’ but… it is and I do.” Respect!

The absolute banger of a track, described as a “dancing witch version” of “willow” was remixed by Swedish music producer Elvira Anderfjärd and is now streaming in most places music finds ears. Read more…