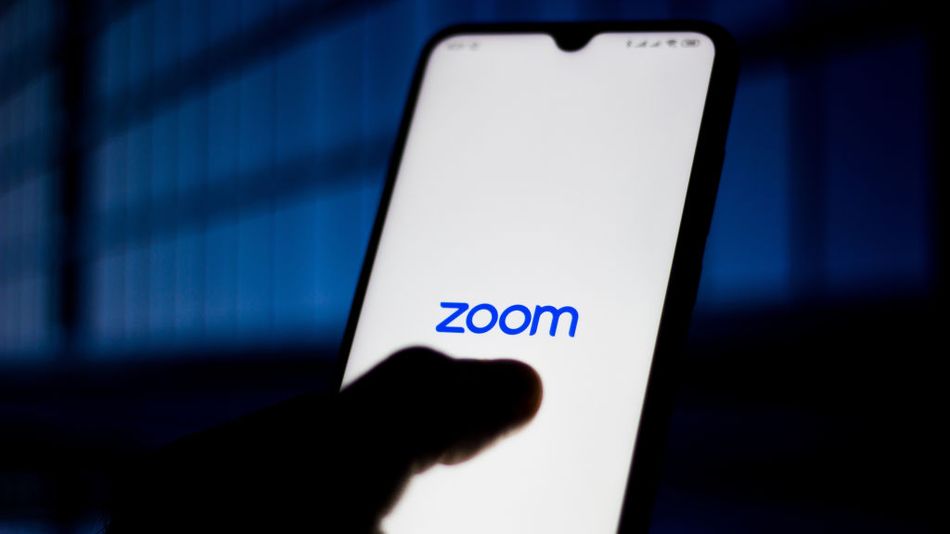 Taiwan has told all government agencies to stop using Zoom, citing security and privacy concerns with the video-conferencing service.

The advisory doesn’t spell out the security and privacy concerns it has with Zoom. But in the US, the product has faced a wave of hijacking attempts from pranksters, online trolls, and racists out to infiltrate people’s video sessions. At the same time, security researchers have been uncovering vulnerabilities in the product, which could be abused to hack a user. Read more… Got back pain? Online reviewers recommend these 10 mattresses. 30 years later, ‘Twin Peaks’ stills loves us as much as we love it