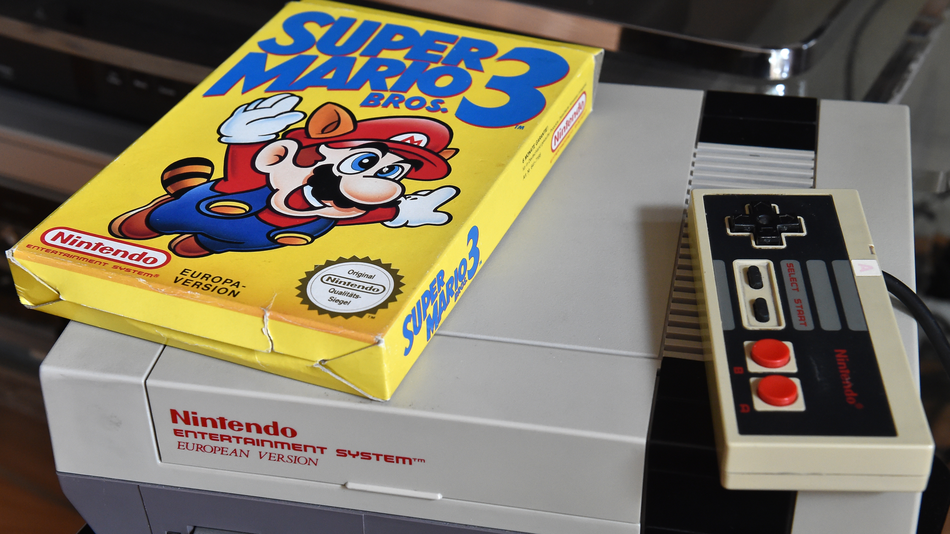 Yes, on Friday morning, Heritage Auctions announced it sold a rare, sealed copy of Super Mario Bros. 3 for the original Nintendo Entertainment System for a record-breaking $156,000.

Twenty bidders battled to spend the most ever paid for a video game.

Why did this copy of the game sell for so much?

According to Heritage, sealed copies Super Mario Bros. 3 with this particular packaging are rare. Most gamers recognize the cover art of the game, with Mario gliding through the sky with his raccoon cap and the title of the game centered above him. But the earliest production of the box art looked a tad bit different.  Read more…