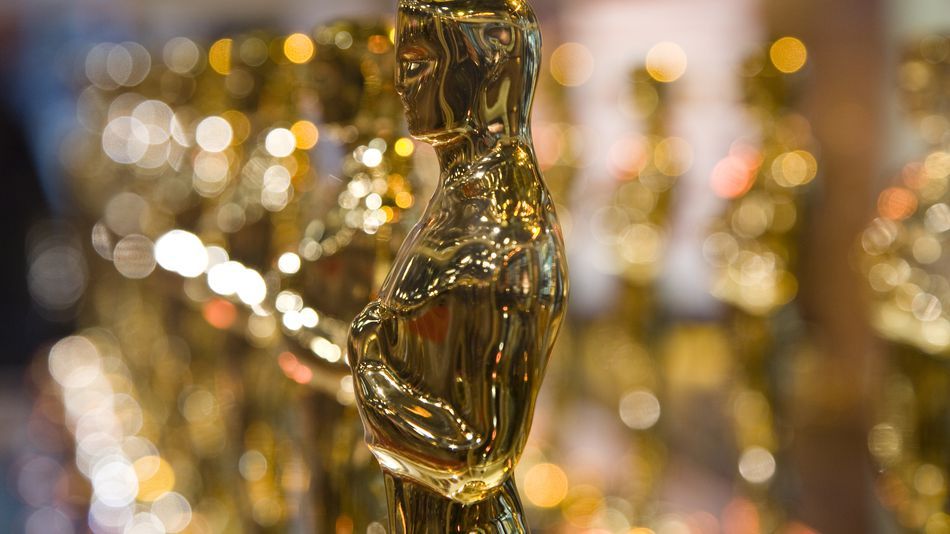 With the pandemic decimating the 2020 theatrical release calendar, the Oscars have made an unprecedented decision: For the first time in the nine-decade history of the Academy Awards, streaming films that did not get a theatrical release will be allowed to compete.

The Hollywood Reporter writes that the decision was reached Tuesday during a Zoom meeting of the organization’s board of directors.

In previous years, the Academy of Motion Picture Arts and Sciences stipulated that films must screen for at least one week in a Los Angeles-area theater in order to qualify for awards. That standard has become significantly more challenging at a time when the coronavirus has shuttered most cinemas around the world, so the more relaxed guideline is intended to allow titles that were pulled from the theatrical calendar to compete.  Read more…