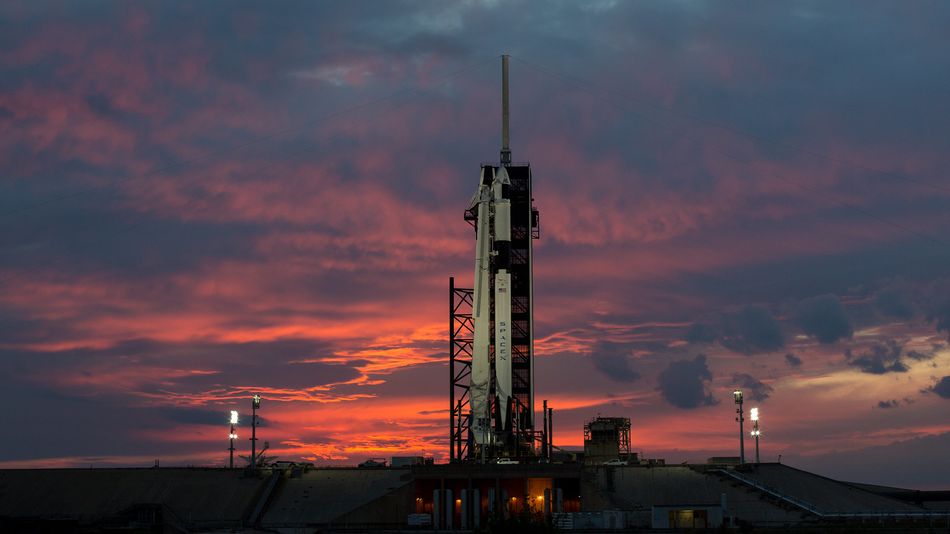 For the first time in nearly a decade, NASA is blasting humans off into space from the U.S.

NASA recently announced that SpaceX will be sending two astronauts — Robert Behnken and Douglas Hurley — to the International Space Station next month. This marks the first time since 2011 that a NASA mission will take off from U.S. soil.

As part of NASA’s Commercial Crew Program, the Crew Dragon spacecraft will lift off on May 27 at 4:32 p.m. ET from Florida’s Kennedy Space Center for a stay at the ISS (the duration of the visit hasn’t been set yet). The craft will blast off into outer space with the help of SpaceX’s Falcon 9 rocket.  Read more…