Slack was down and the timing couldn’t have been worse 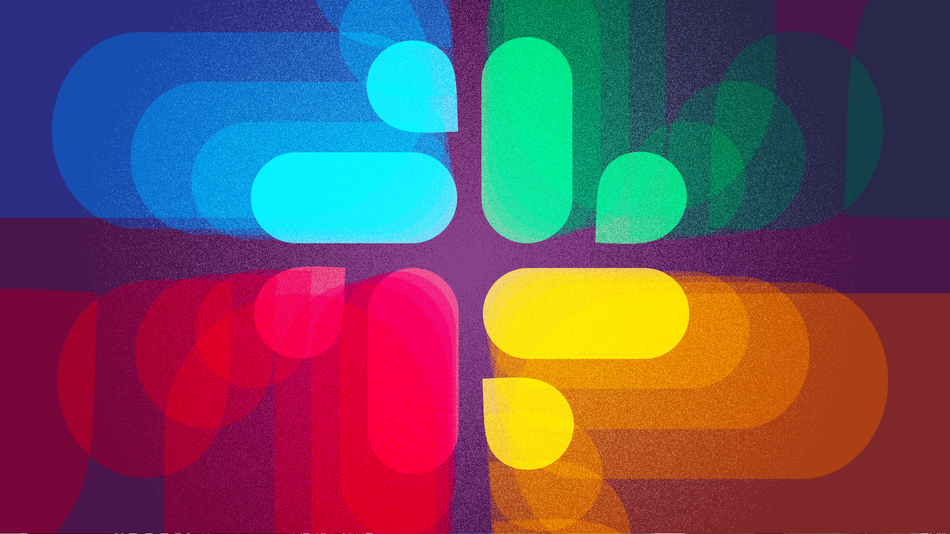 Slack confirmed on Twitter that service in parts of the U.S., Japan, and Australia had been interrupted just before 5pm Pacific Standard Time on Tuesday and is still investigating the cause.

Users are unable to connect to Slack. We are investigating and will provide an update shortlyhttps://t.co/AALbQGsDHq

According to Downdetector, in the U.S., the outage was concentrated on the West Coast, with hot spots in Southern California, the Bay Area, Vancouver, and Seattle. Some East Coast and southern cities, including New York, Boston, Atlanta, and Houston, also appeared to be having problems (but what are you guys even doing on Slack rn?!) Read more…