Signal to soon roll out chat wallpapers, animated stickers and more features for users in India

Signal will be rolling out a number of new features for users in India in the next few days. The messaging service app on Tuesday (12 January) took to its official Twitter page to give a sneak peek of some of its upcoming features. The new features that will be introduced by Signal in India include chat wallpapers and animated stickers. The messaging app will also make available an about field for users’ Signal profile. For iOS users, Signal will be coming out with media auto-download settings and full-screen profile photos. This feature is already available for Signal Android users. 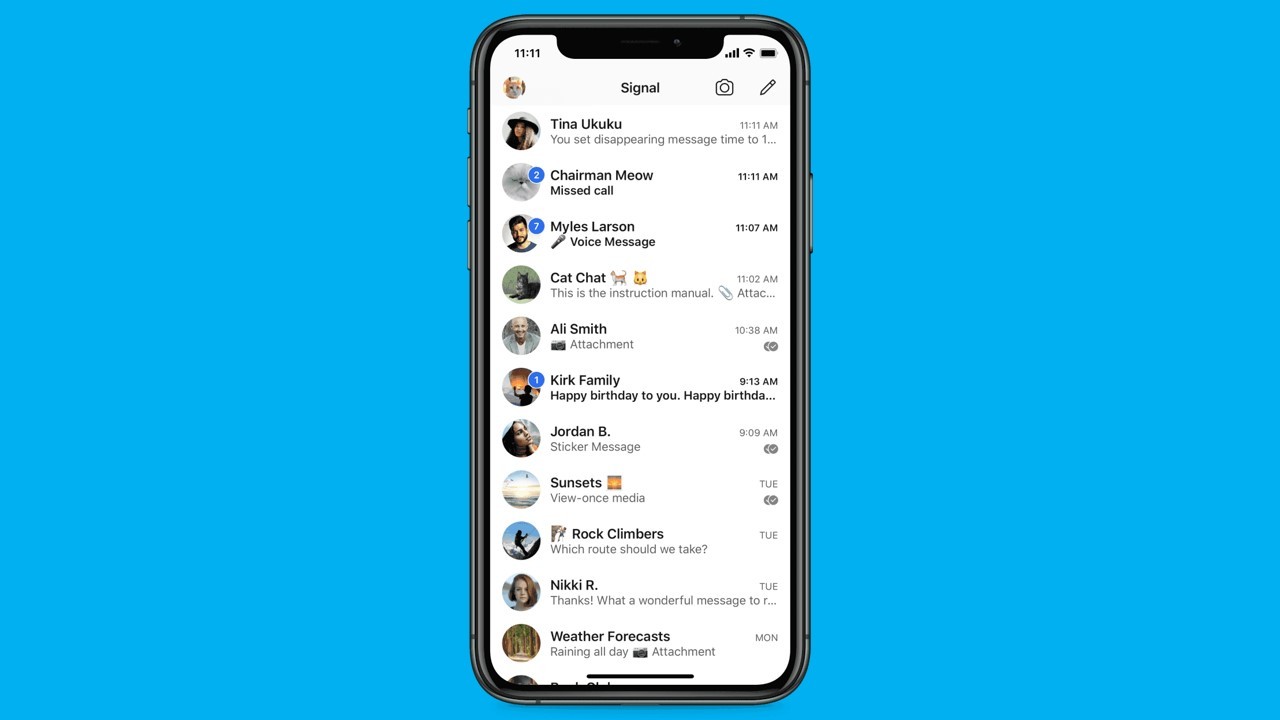 Here’s a sneak peek at some new Signal features that will start rolling out in a few days:

Signal has also said that it has raised the group call limit on the platform to eight from five.

A number of people in India have started to switch to Signal, the top free app on App Store and Play Store, after Facebook-owned WhatsApp updated its Terms of Service and Privacy policy. WhatsApp informed users about how their data will be handled on the messaging app, how businesses can use Facebook hosted services to store and manage, and the partners with Facebook to offer integrations across the Facebook Company Product. Also, Tesla CEO Elon Musk endorsed Signal asking users to switch to the messaging app after WhatsApp’s new privacy policy update. Last week, Signal shared how users can transfer their group chat from other messaging apps to Signal.

A lot of people have been asking how to move their group chats from other apps to Signal, and Signal group links are a great way to get started. Drop a group link into your former chat app of choice like you’re dropping the mic on the way out. pic.twitter.com/q49DeZufBG — Signal (@signalapp) January 7, 2021

Unlike WhatsApp, messaging apps including Signal and Telegram does not share the data of its users. The latest iOS 14 privacy feature has made it easy for users to know about how the apps share their data.

Happy Lohri 2021: How to download, curate WhatsApp stickers for Lohri After the insurrection, a better online world is possible