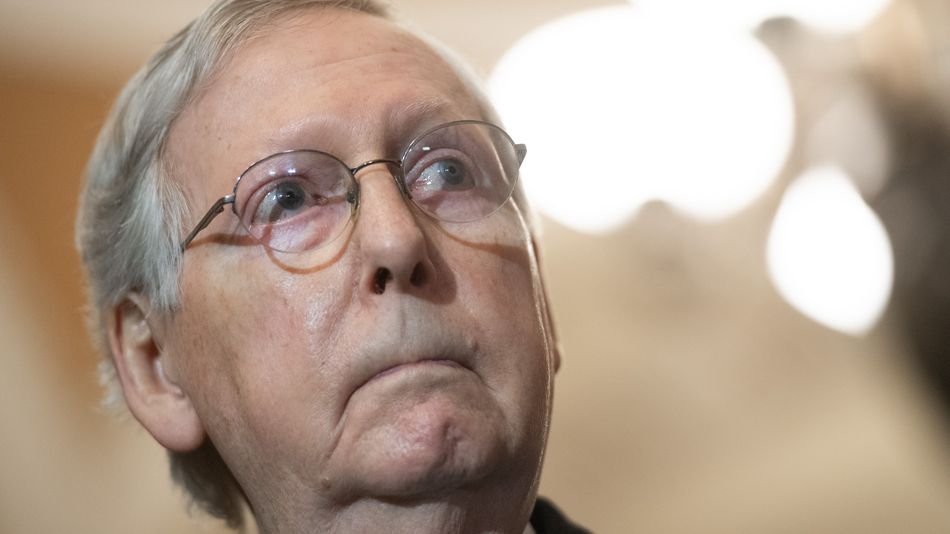 A heartbreaker of a vote just went down in the U.S. Senate with disturbing implications for online privacy.

On Wednesday, the Senate failed to pass an amendment to parts of the Patriot Act that would explicitly prevent law enforcement from using it to justify collecting individuals’ internet browser and search history without a warrant.

The failure of the amendment means your searches and the URLs you look at could be swept up in the same sort of warrantless mass surveillance that Edward Snowden exposed in 2013, although back then it involved telephone metadata.

The most crushing part? It failed by just one vote.  Read more…