Redmi Note 9 Pro/Max review: Stunning phones, but Xiaomi should have pushed harder on the performance front

The thing with Xiaomi phones, especially the Redmi Note series, was that I could recommend them blindly. I never needed to think about specs, features, and most importantly: value for money. The phones were always good, always would be, but not anymore.

With the Redmi Note 9 Pro and Pro Max, things have changed

To look at, these phones are basically identical. They differ only in the camera department and bundled accessories (the charger). Side-by-side, whether face-up or face-down, you won’t be able to tell them apart. But it’s not just looks; the specs, and by extension, the performance, is identical. They’re also gorgeous phones, and if I didn’t know any better, I’d guesstimate their prices at about 30k, perhaps higher.

On paper, they’re both excellent value, and the Pro looks like a steal.

What’s a few megapixels here or there? And you don’t actually need a damaging-in-the-long-run 33 W charger, do you?

The Redmis looks good, but…

Performance is a sore point on both phones. Now Xiaomi told me that it opted for the 60 Hz display and more efficient SD720G chipset (vs the 90 Hz display and MediaTek G90T SoC on the competing Realme 6) because:

They’re both good arguments, and Xiaomi isn’t wrong. However, once you use the Realme 6 (Review), and especially play games on it — heavier games like PUBG, Dead Trigger 2, etc. — you can really feel the difference. Even in general usage, the Pro and Pro Max tend to stutter visibly, especially when browsing and using the picture-in-picture video modes.

And the Realme 6, while it does have a smaller battery (4,300 mAh), faster display, and more power-hungry SoC, does last nearly a whole day (7–8 hrs of screen-on time vs 8–10 on the Pro Max), so the gains in battery life are not that significant in real-world usage.

If you care about cameras…

The Redmi Note 9 Pro’s camera setup was disappointing. The primary camera is good in good light, really good, in fact. However, let the light drop slightly or attempt to take pics indoors and you’ll be left with — more often than not — blurry, out-of-focus shots, which can also be poorly exposed. I suspect this has a more to do with low shutter speed and ISO sensitivity, but whatever the case, the Redmi Note 9 Pro Max’s cameras are just better.

The Pro Max, on the other hand, was fantastic. Images are sharp and clear and there’s more than enough detail for those who want to do a bit of cropping. Shutter speeds also appear faster and there’s less ghosting when attempting to capture fast-moving subjects.

In night mode, the difference between the two phones is night and day. Literally. The Note 9 Pro’s night mode offers marginally more detail than in regular mode, while the Note 9 Pro Max’s night mode is almost comparable to the iPhone 11’s night mode, at least in terms of colour and exposure. 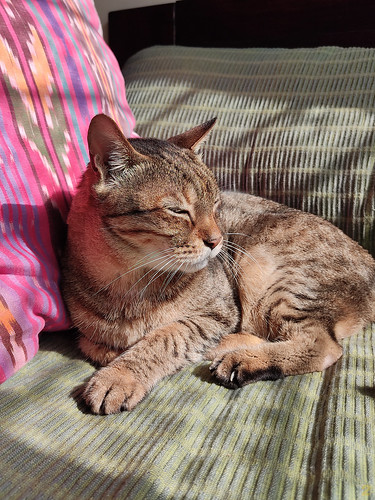 When it comes to selfies, both cameras are good enough. The 32 MP Pro Max selfies are a bit sharper, but image quality is largely comparable.

The 8 MP ultra-wide and 5 MP macro on both phones work as advertised. They’re not great, but you have the option to use them if the need arises. 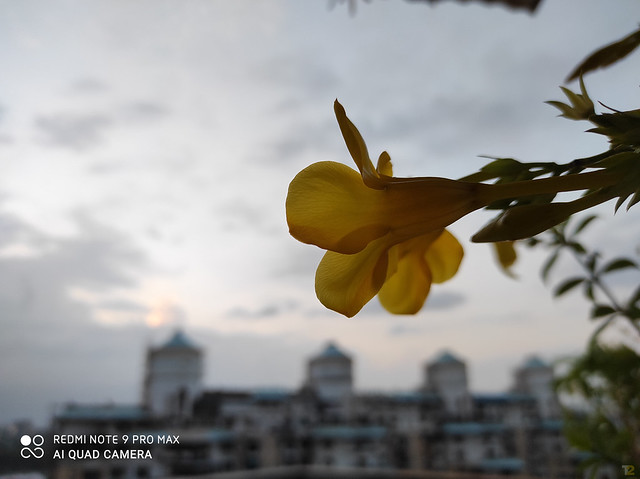 Verdict: Only the Max is worth buying.

With the Redmi Note 9 Pro and Pro Max, Xiaomi has really outdone itself in the design department, I just wish it had pushed a bit more on the performance front.

The Redmi Note 9 Pro, while a great phone, is in that awkward position where it’s just a little bit cheaper than its far more capable sibling, and not as good value as its nearest rival, the Realme 6.

As far as I’m concerned, if you’re looking for a phone around 15k, the choice is simple: