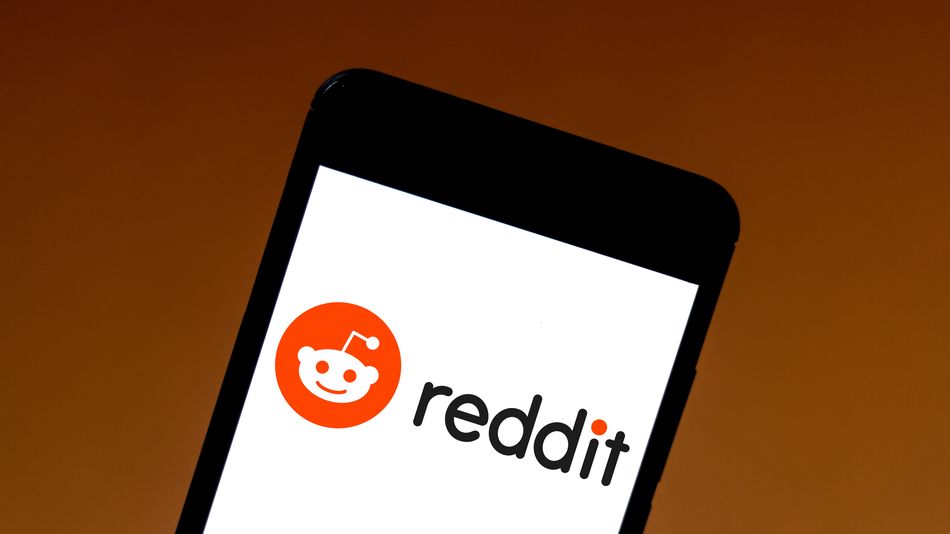 Reddit botched the rollout of a new feature that could have endangered some vulnerable users — and now it is eating crow.

On Wednesday, Reddit announced that it was initiating a limited rollout of a new group chat feature called “Start Chatting” that would allow subreddit members to speak directly with each other in chatrooms. It was originally positioned as a way for Redditors to connect with people during COVID-19 social distancing.

The problem? Not only was there no way for communities to opt out of the feature, but moderators also would not be able to, well, moderate them. In the over 1,500 comments to the original announcement, many mods quickly pointed out that this made the chat function ripe for abuse by trolls. Read more…

Bidets rule even when there’s not a TP shortage. These are the best ones. iPhone sales may be down, but business is booming for Apple Music and the App Store