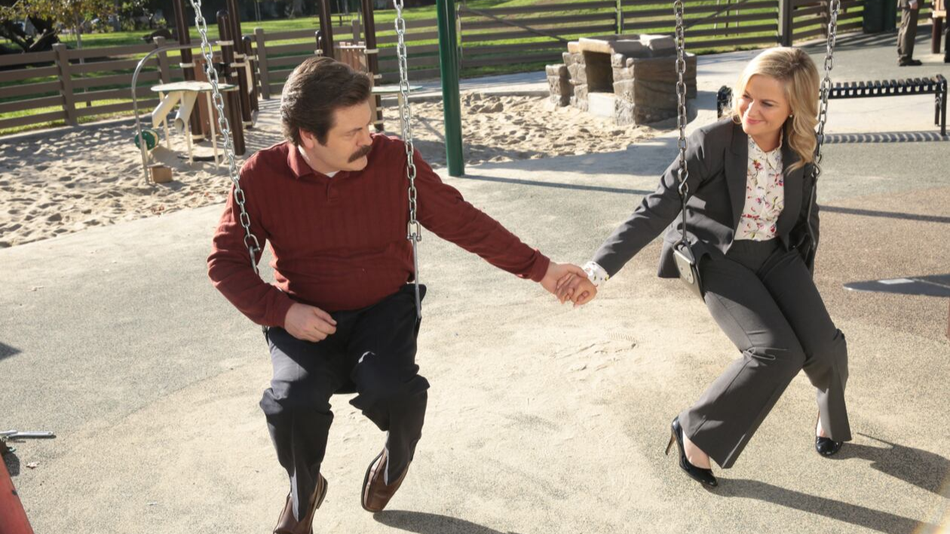 Not even coronavirus can stop Leslie Knope.

On Thursday, NBC announced Parks and Recreation would assemble its beloved cast for a one-time charity special benefitting Feeding America — a nationwide network of food banks, shelters, and soup kitchens that serve over 46.5 million people each year.

Per a press release from NBC, the episode, titled “A Parks and Recreation Special,” will chronicle Leslie’s efforts to stay connected with her friends in times of social distancing. This makes it one of the first scripted shows to tackle the subject. Read more…