Oxford Dictionary’s definition of ‘woman’ might soon get less offensive 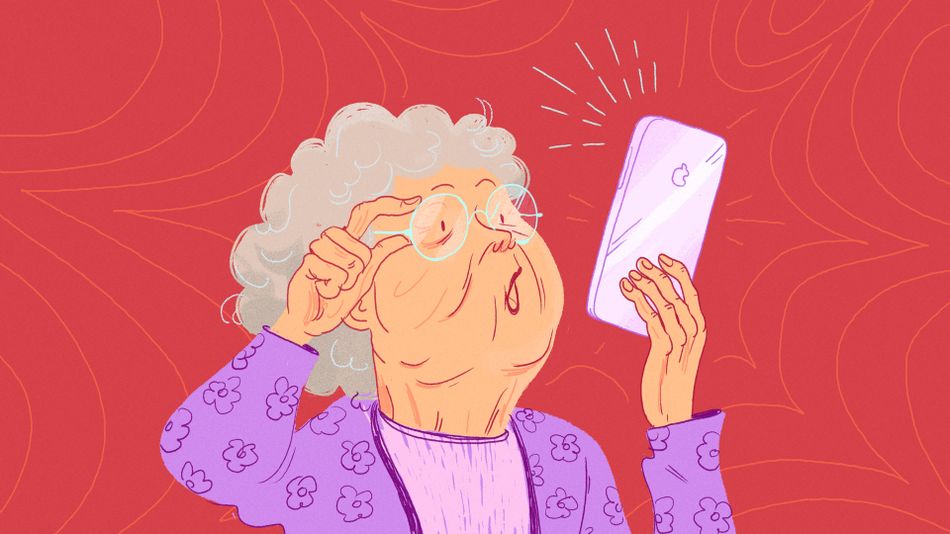 It was language like this that signers of a petition to Oxford University Press, which publishes the Oxford Dictionary of English, deemed “sexist,” finding fault with the way words like these “show women as sex objects, subordinate, and/or an irritation to men.”  Read more…