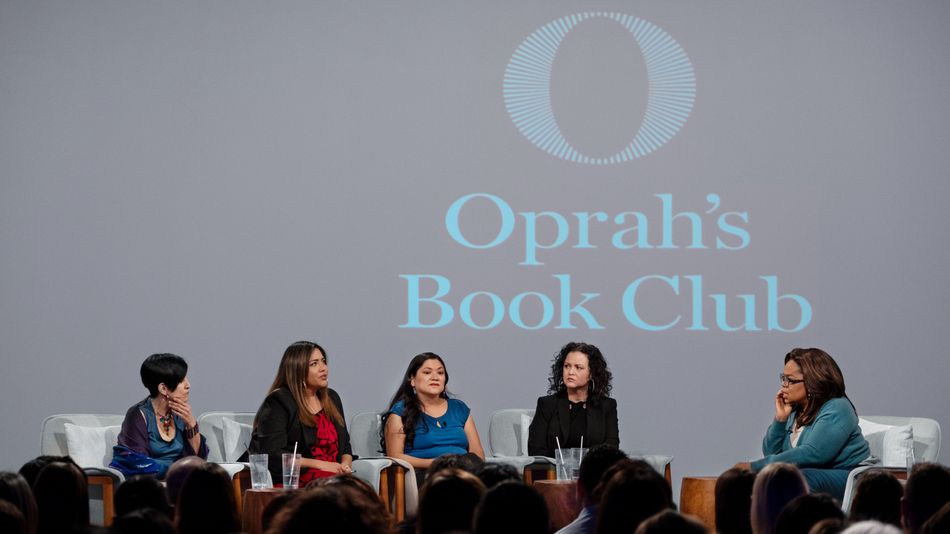 There’s a reason Oprah Winfrey can turn any controversy into compelling television.

In the latest episode of Oprah’s Book Club, which debuted Friday on Apple TV+, she confronts drama of her own making: the outcry over the novel American Dirt.

Oprah selected the book for her famous club after feeling moved by its story of a middle-class Mexican woman who flees cartel violence with her young son. She celebrated its release by appearing with the author, Jeanine Cummins, on CBS This Morning. The promotional juggernaut was supposed to continue with a huge author tour until numerous Latinx authors made headlines with serious concerns about the book.   Read more…