Not just Darth Vader: The rich life of David Prowse, the man behind the mask 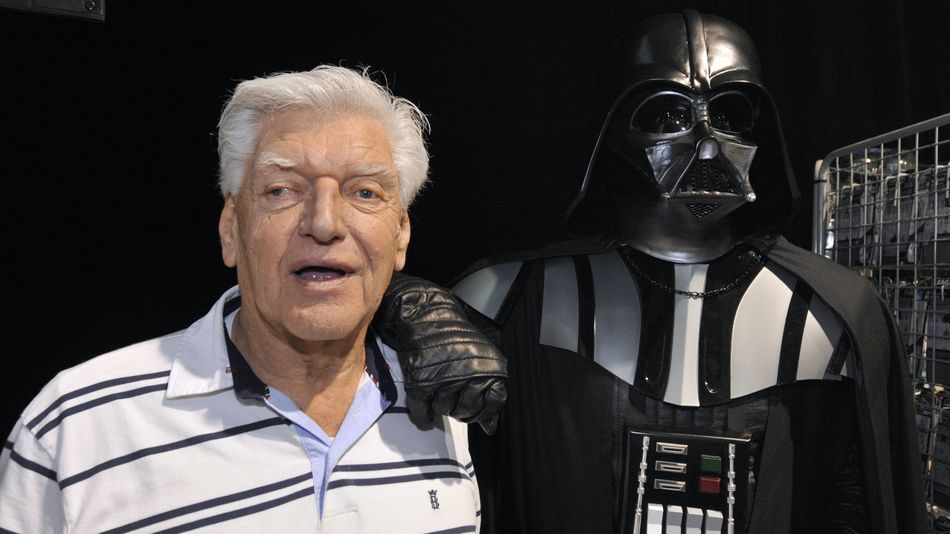 Many actors dislike being defined entirely by their most famous role. David Prowse, who died Saturday at the age of 85, did not mind. In fact, he craved more of it.

“I created Darth Vader,” Prowse insisted to a London reporter after the release of the original Star Wars in 1977. “His movement, his mannerisms are what I and no one else put into the character.” Stung by what he saw as Lucasfilm’s lack of recognition for his contribution, Prowse would spend the rest of his life pointedly signing photographs to fans: “David Prowse IS Darth Vader.”

To be sure, Prowse’s imposing height and commanding presence inside the costume brought an extra level of menace to the most famous villain in movie history. But his insistence on ownership belied the fact that Vader was a true composite character: Created by George Lucas, imagined by Ralph McQuarrie (the artist who gave us that mask), costumed in motorcycle leathers by John Mollo, with scuba-mask breathing added by sound designer Ben Burtt, and voiced by James Earl Jones. (That last credit irked Prowse more than any other. He went to his grave believing he should have done the voice.)  Read more…