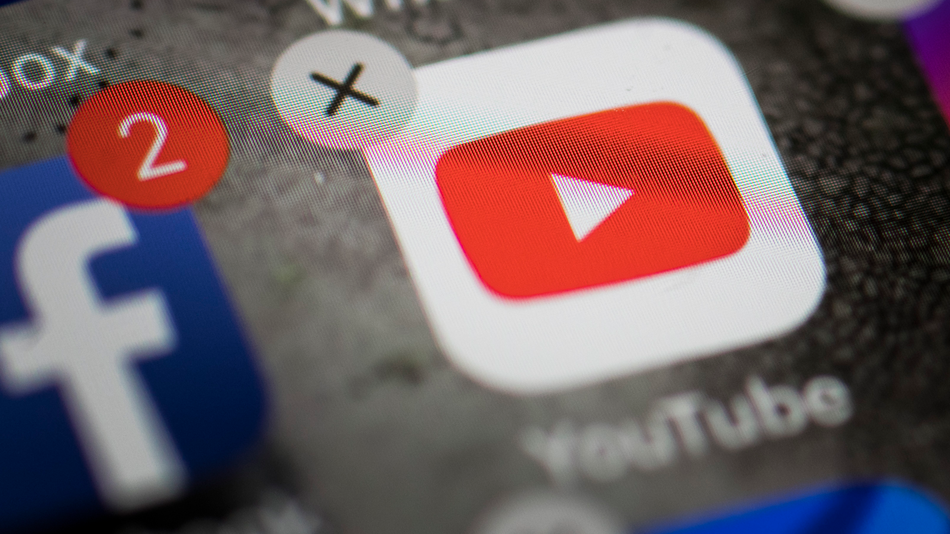 A new, nearly 800-page report on the 2019 Christchurch shooting claims that mainstream social media platforms had a much larger role in radicalizing the shooter than fringe websites.

Following the attack that left 51 people dead at two Christchurch mosques in March of last year, the New Zealand government launched an independent inquiry into the spree killing. The results of that report paint a picture of how the shooter, white supremacist Brenton Tarrant, came to commit such a heinous act.

The report specifically found that YouTube played a major role in radicalizing the man. Read more… Congressman loses tooth on camera, and Twitter snaps to attention How to celebrate the holidays alone during the pandemic