Intel just announced a slew of high performance 10th Gen Core i5, i7, and i9 CPUs (Comet Lake-H) designed specifically for high performance laptops. These include high-end gaming laptops and portable workstations like the 16-inch MacBook Pro. 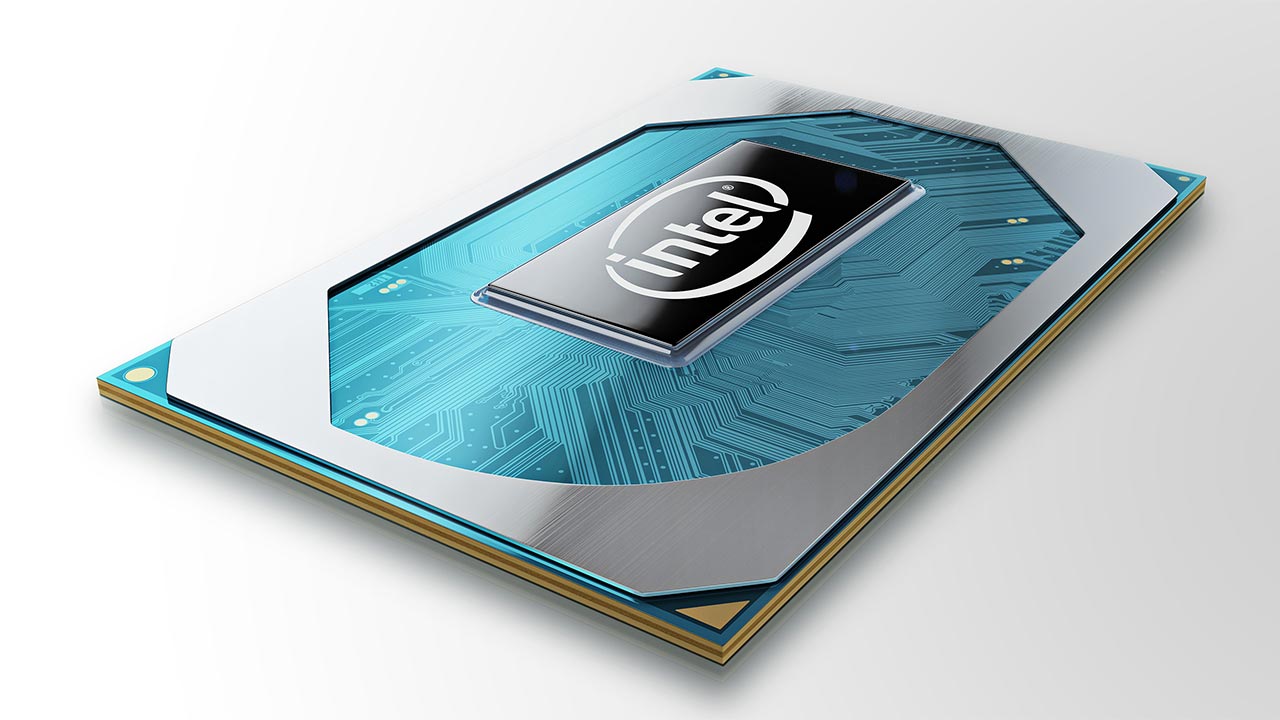 This H series line is rated at a 45 W TDP, going up to 65 W for the flagship Core i9 model. These are all still based on a 14 nm manufacturing process and not the 10 nm process used in Intel’s lower power Ice Lake parts.

Intel is pitching the flagship Core i9–10980HK as the “fastest mobile processor” available today, and it isn’t wrong, but there are a number of caveats to that claim.

Primarily, only two cores can hit that speed, and for about a minute at that, and this is also assuming that there is enough thermal headroom to allow this to happen. Of course, OEMs need tweak these settings and their hardware design to make this happen.

The i9 part is also the only one that is fully unlocked, meaning it can be overclocked. We’re guessing that monster laptops like the MSI GT7X series (with more than enough thermal headroom) are the ones that will truly take advantage of the i9 model.

Of course, the CPUs support Thunderbolt 3 (TB3), but unlike Ice Lake, they don’t natively support TB3 and it’s up to OEMs to integrate the additional controller. Wi-Fi 6 and Optane support is included.

Whatever the case, the laptop performance wars are only just hotting up.