Google’s subscription service Google One has surpassed 100 million downloads on Google Play Store. While it means that the application is enjoying success among Android users, the number of downloads reflected on the play store also includes pre-installation numbers. Hence, the digits naturally get a boost for being a Google-developed app. By reaching 100 million installs, the app has come at the same standing as Google Classroom or YouTube Studio. Launched in 2018, Google One aims to give users more cloud storage spread across Drive, Gmail, and Google Photos. 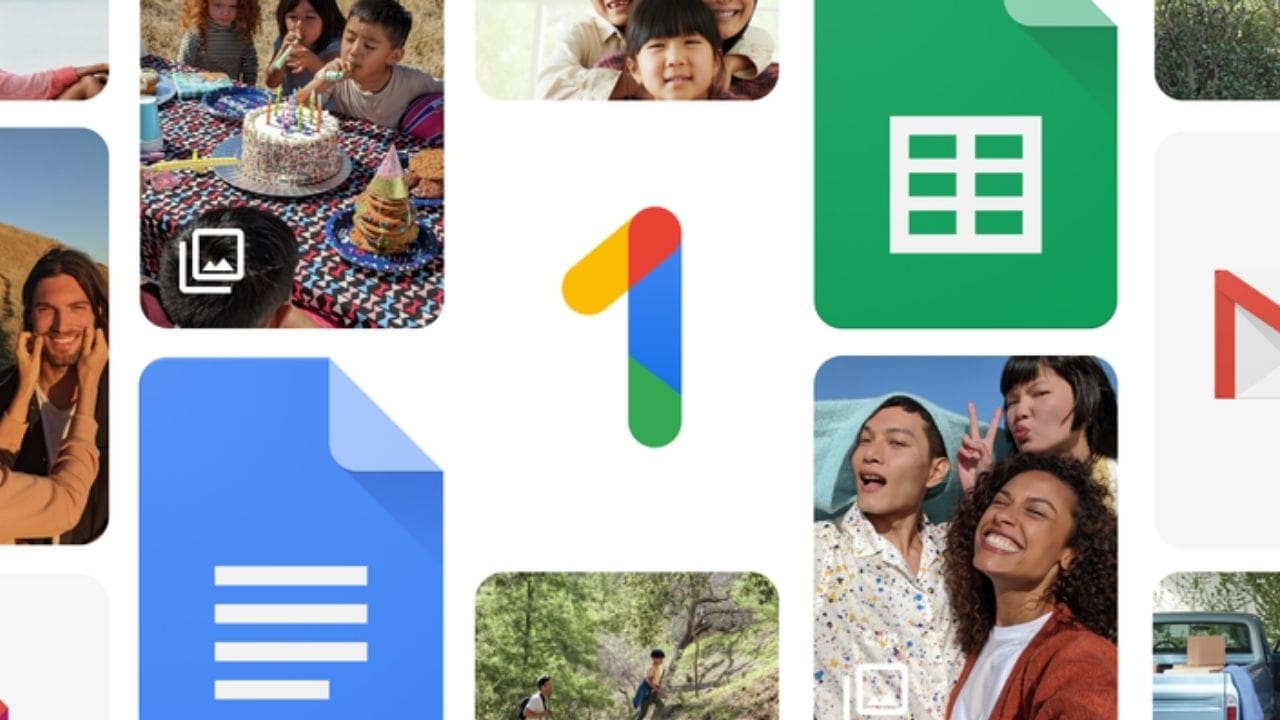 Users can get direct Google support from experts and credits when buying from the Google Store. As part of the paid bundle, Google One also offers a few extra benefits from other Google products like “special hotel pricing, Google Play credits, and more”.

In India, the subscription packs start from Rs 130 per month which gets users 100 GB space in addition to the 15 GB offered for free with every Google account. This is not for solitary use as google lets users invite up to 5 additional family members to the plan. They do not get the usr’s share of the storage but separate benefits while using the same pack.

As much as it sounds enticing, the installation numbers have a lot to do with Google not allowing Android devices to get access to the Play Store if they do not have some Google apps pre-installed. This means that many of the 100 million installs of Google One may not be paid members of the plan but users who cannot uninstall the app from their devices.

Google is still working on bringing more premium features to Google One though. Recently, it was revealed that Google was rolling out a new Colour Pop feature just for the Google One subscribers on Google Photos. While free users will get to edit only photos with depth information using Colour Pop, paid members can implement the edit on any kind of picture