Google fired a prominent AI ethicist, and her former colleagues are up in arms 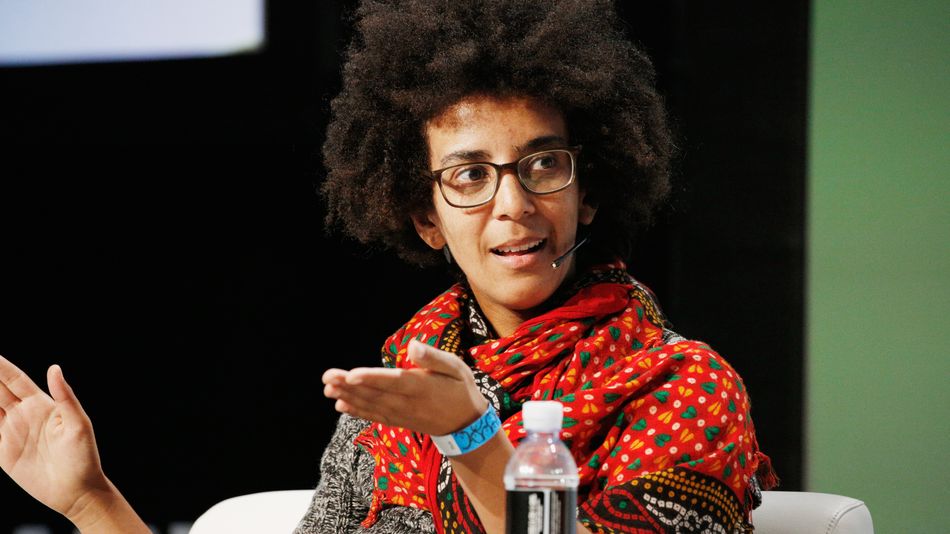 More than 1,530 (and counting) Google employees have signed an open letter decrying the company’s summary firing of the prominent artificial intelligence expert, Dr. Timnit Gebru. Dr. Gebru announced her dismissal Wednesday, which followed an internal email she sent regarding the lack of women being hired at the company and an ongoing internal debate about one of her research papers.

“We, the undersigned, stand in solidarity with Dr. Timnit Gebru, who was terminated from her position as Staff Research Scientist and Co-Lead of Ethical Artificial Intelligence (AI) team at Google, following unprecedented research censorship,” reads the open letter. “We call on Google Research to strengthen its commitment to research integrity and to unequivocally commit to supporting research that honors the commitments made in Google’s AI Principles.” Read more…