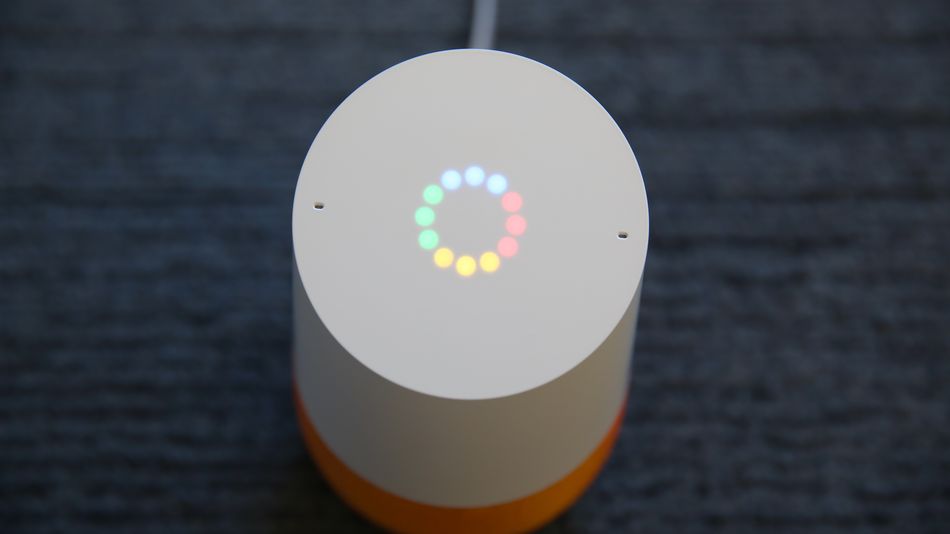 Having a microphone in your house listening to everything you say sounds like an Orwellian privacy nightmare, but smart devices such as Google Home have made it increasingly the norm. Now, to help address security concerns, Google has begun to roll out a new Google Assistant feature that will allow users to adjust voice detection sensitivity.

Soon you’ll be able to tell your Google Home to stop perking up its virtual ears at everything that even remotely resembling the words “Hey, Google.”

The rollout was first spotted by Mishaal Rahman of XDA Developers, who accessed it by tampering with the Google Home app’s code. A Google spokesperson subsequently confirmed it to The Verge. Read more…

With the world stuck at home, Snapchat user numbers and time in Discover soars Twitter says it now prioritizes the removal of COVID-19 tweets that incite “harmful activity” or could lead to the destruction of 5G infrastructure (Brian Heater/TechCrunch)