Facebook vows to remove all ‘Stop the Steal’ posts, but just look at what happened last time 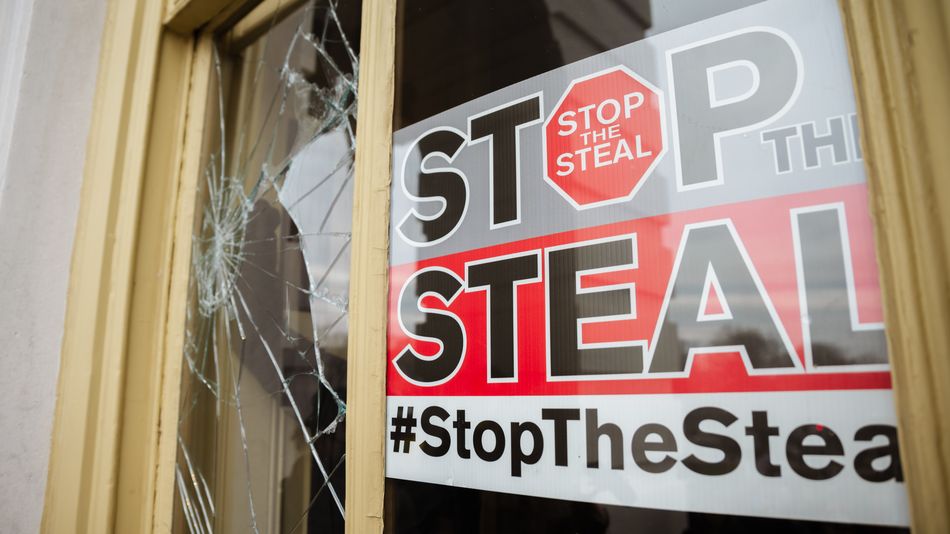 In a statement posted on Monday, the company announced that in preparation for Inauguration Day, it would take down any posts on Facebook or Instagram that use the phrase “stop the steal.”

The company says it will “take some time” to fully roll out this new policy. It will allow “Stop the Steal” content that condemns the claim or “neutrally” discusses it.

Facebook said it’s taking action under its Coordinating Harm policy, which states: “In an effort to prevent and disrupt offline harm and copycat behavior, we prohibit people from facilitating, organizing, promoting, or admitting to certain criminal or harmful activities targeted at people, businesses, property or animals.” Read more…