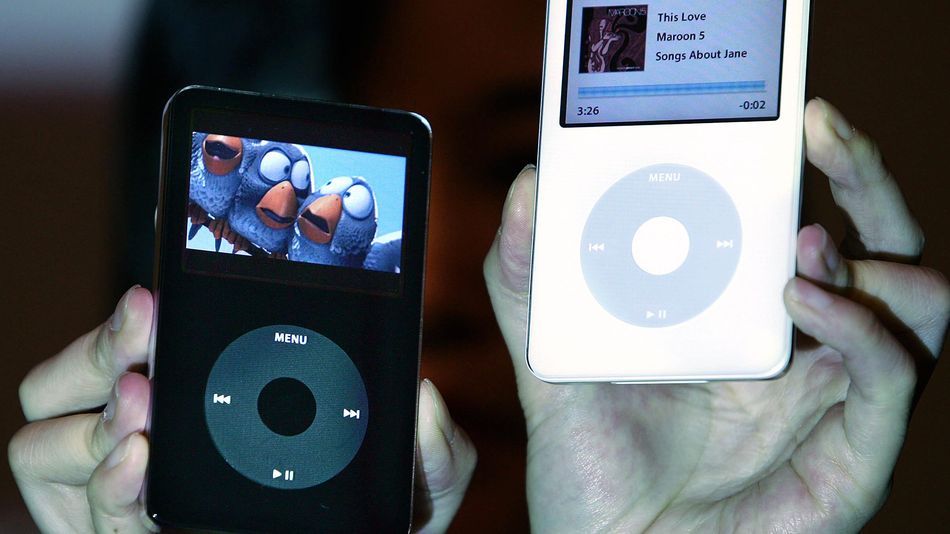 When is an iPod not really an iPod? If that sounds like the opening line to some kind of riddle, well, that’s because it sort of is.

As an Apple software engineer for 18 years, David Shayer played an integral part in the development of the iPod’s code. In a Monday blog post, he recounted in detail how, back in 2005, he helped two non-Apple software engineers create a custom iPod operating system that would allow a functioning 5th generation iPod to operate mysterious hardware hidden inside.

Shayer says that not only did he not know what exactly he was working on, but that only a few people at the company had any idea about the project at all. Even his boss, Shayer claims, was kept out of the loop.  Read more…