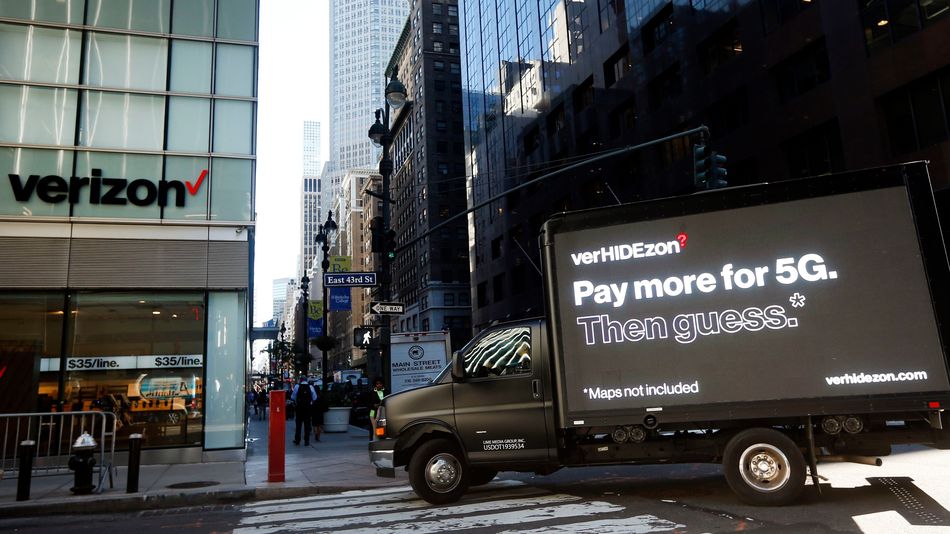 Verizon is still rolling out 5G expansion in locked-down cities and is on track to have 60 5G cities by the end of the year, says Heidi Hemmer, the carrier’s VP of technology.

“There’s a calendar to launch more 5G cities over the next quarter, [but] we’re not doing marketing launches right now just because of everything that’s going on,” she says. “We’re on track for the additional 30 this year, and we continue to expand coverage in the 30 that we launched last year. In Chicago, we have three times the nodes we did a year ago.”

Verizon’s 5G launched almost exactly a year ago in Chicago and Minneapolis. In Chicago at the time, coverage was restricted only to a few sites in the city center. If Verizon’s current coverage map is to be believed, it now covers the entire Loop, West Loop, and River North areas, as well as major avenues in much of the rest of the city. Read more… NASA, SpaceX gear up to launch first manned flight mission from US in a decade on 27 May Watch these Italians play rooftop tennis during quarantine