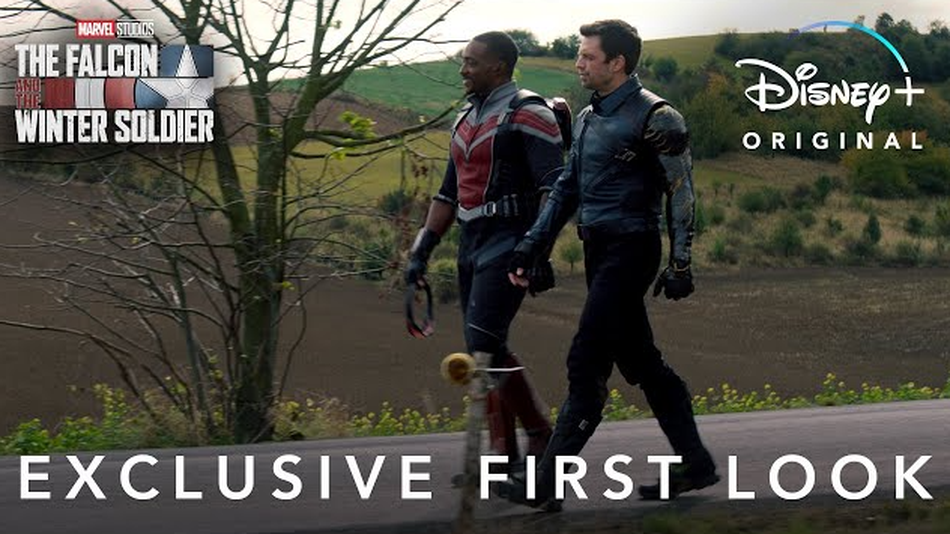 Captain America may have hung up his shield at the end of Avengers: Endgame, but his friends aren’t giving up the fight.

As previously announced, the Falcon (Anthony Mackie) and the Winter Soldier (Sebastian Stan) are returning for their own spinoff on Disney+, titled, well, The Falcon and the Winter Soldier. It’s what the rest of us might call a TV series, but Marvel Studios president Kevin Feige has chosen to describe it as “a Marvel Studios movie played out over six episodes.” Sure!

Whatever it’s called, it looks like a treat for Marvel fans. The new trailer promises explosive action, a jet-setting plot, some very creepy villains, and — best of all — a return of the characters’ odd-couple, best-frenemies dynamic from Captain America: Civil War.  Read more…