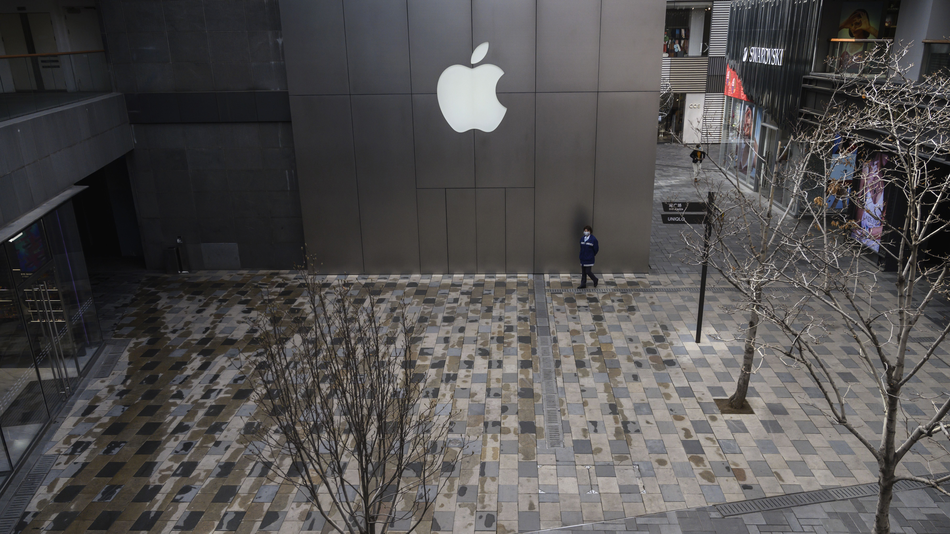 Apple is back in business.

Well, specifically, the 42 stores in China it ordered closed in response to the coronavirus pandemic are back in business. According to Bloomberg reporter Mark Gurman, as of tomorrow local time the Apple stores will be reopened.

“Apple confirms all 42 of its stores in mainland China will have re-opened as of Friday local time,” reports Gurman.

Apple confirms all 42 of its stores in mainland China will have re-opened as of Friday local time.

We reached out to Apple for confirmation, but received no immediate response.

Apple began shutting down its China-based stores in January in response to the spread of COVID-19, the official term for the disease caused by the virus, in the country. We asked Apple if it intends to close any U.S. stores as the virus take off in California, which declared an official state of emergency last week, but received no immediate response.  Read more… Lin-Manuel Miranda dropped an unheard ‘Hamilton’ track just when we needed it most Facebook says it is shutting down MSQRD, an AR selfie app it acquired in 2016, on April 13; Facebook has integrated MSQRD tech into its own apps (Rob Price/Business Insider)