30 years later, ‘Twin Peaks’ stills loves us as much as we love it 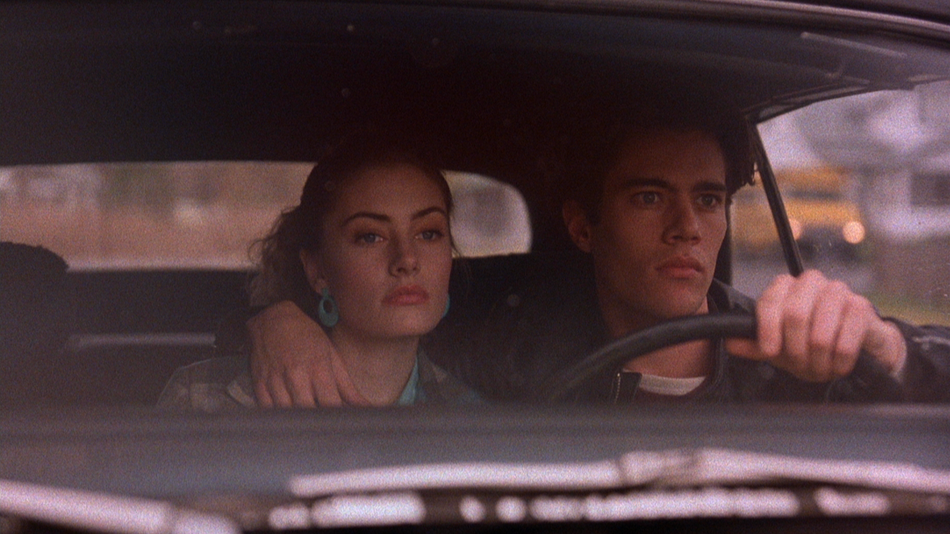 Deputy Hawk was late to our phone call. To be fair, the man was on duty.

“I mean, this raccoon was the size of a Volkswagen,” Michael Horse, the actor behind the Twin Peaks icon, tells me through triumphant chuckles. “I built a chicken coop the guys from Alcatraz couldn’t escape from, so this raccoon must have had bolt cutters or something. ”

Nestled in his northern California home, Horse regales me with the details of his raccoon rumble (and apologizes repeatedly for keeping me waiting) before diving into the subject of our call. Prior to connecting with Mashable, the 68-year-old had planned to be in Graceland with cast members and fans to celebrate Twin Peaks’ 30th anniversary. But given the rapid spread of coronavirus, organizers had no choice but to postpone festivities until November.  Read more…